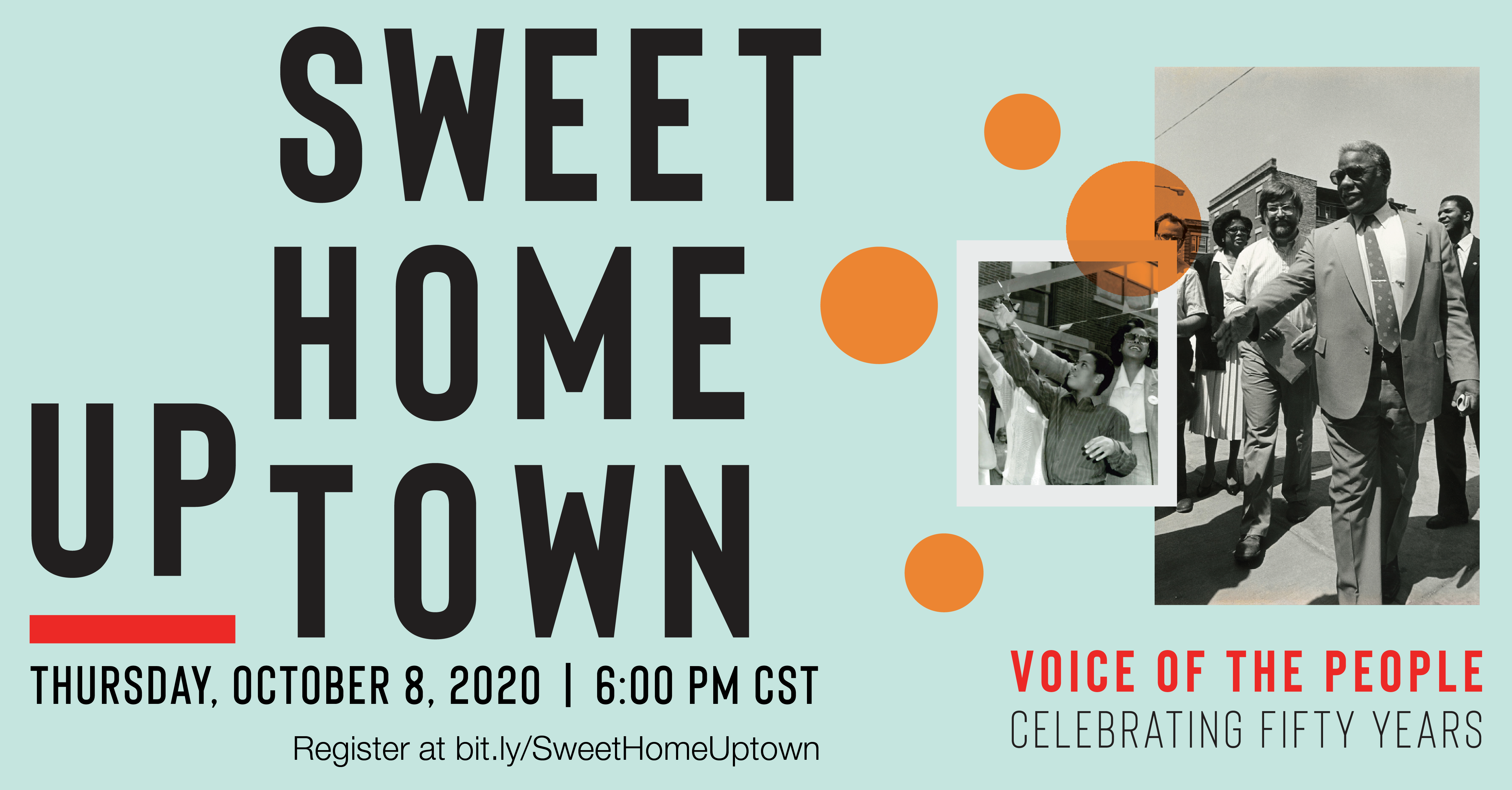 Chief Strategy Officer for Together Chicago, Pastor at Uptown Baptist & formerly of Moody Church in Chicago, and others in Texas and Florida

Executive Director since 1984 at Near North Development Corporation (NNDC), a Voice partner since 2007